A giant marketing action, developed to generate visibility for Skol, the greatest brand of Brazilian beer. 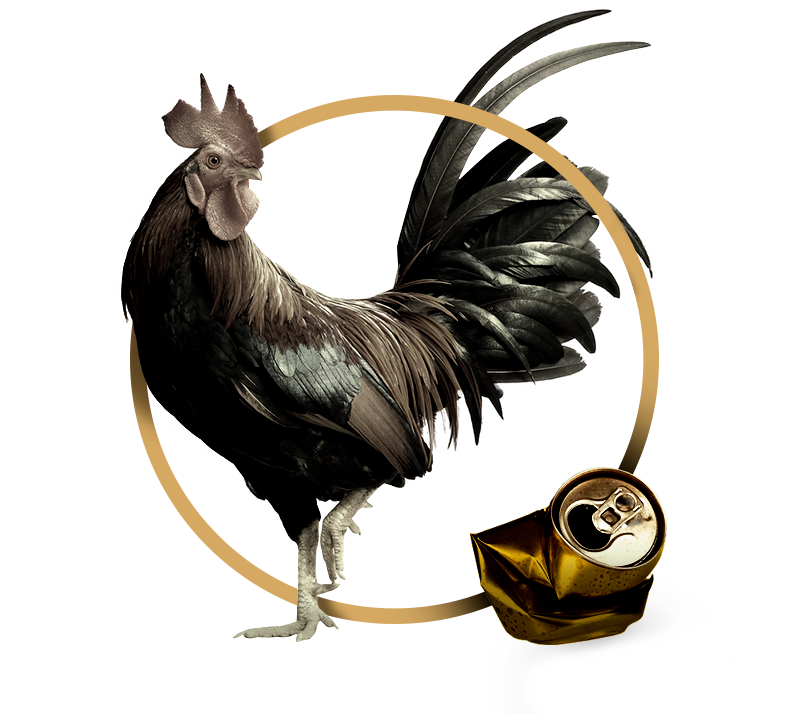 The Amazing giant made from tin cans

More than 37 thousand Skol cans, 15 m high, 12 tonnes. These are the dimensions of the Skol Rooster (Galo Skol), the largest sculpture of the genre, produced by Marcativa, in honor of the Galo da Madrugada, the most traditional block in Recife – Brazil

The project was created and planned by the agency Marcativa Comunicacão Estratégica and developed by the plastic artist Thiana Santos, who for eight years has worked exclusively with the concept of art made through the reuse of recyclable materials. The initiative was a gift from Skol to the city, which contributed to the collection of cans. There were 60 people involved, five associations of collectors and NGOs benefited, and a result that gave what to speak at Carnival 2013. 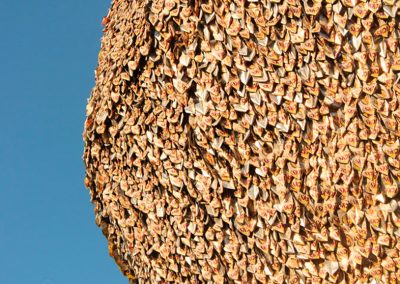 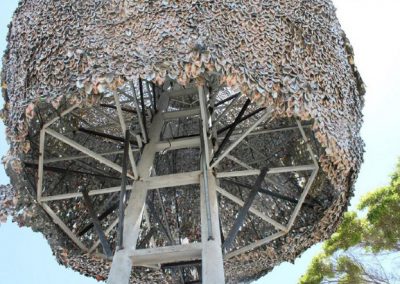 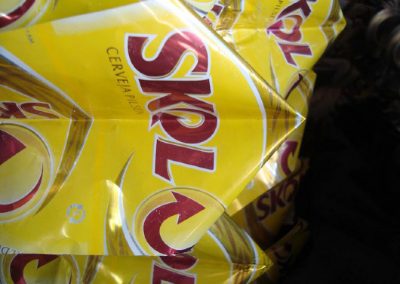 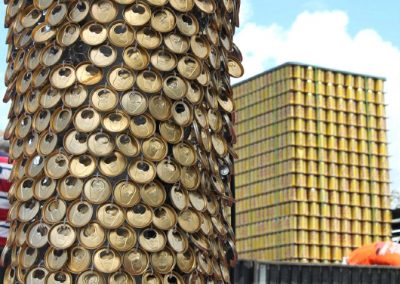 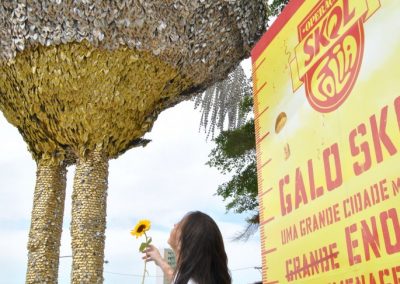 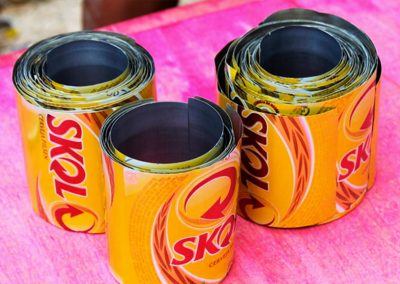 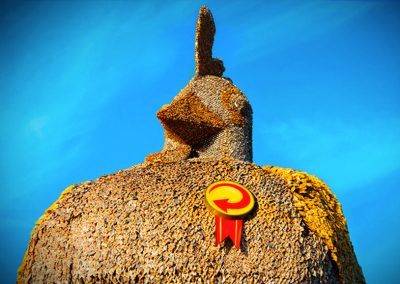 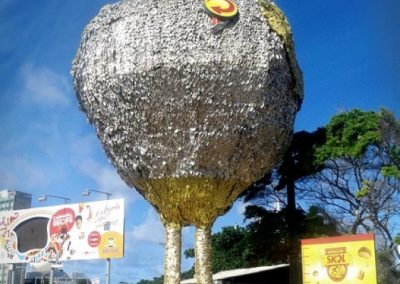